More about this series of posts on the River Brent, London HERE. 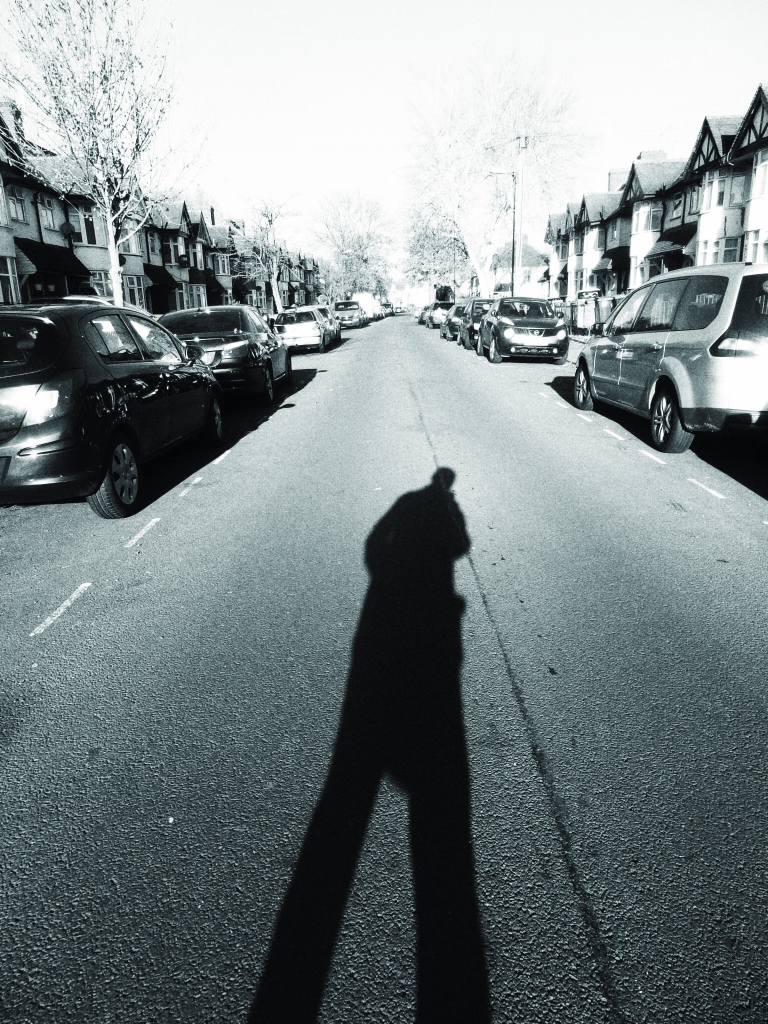 “It comes to this: the use of a man, by himself and thus by others, lies in how he conceives his relation to nature, that force to which he owes his somewhat small existence. If he sprawl, he shall find little to sing but himself, and shall sing, nature has such paradoxical ways, by way of artificial forms outside himself. But if he stays inside himself, if he is contained within his nature as he is participant in the larger force, he will be able to listen, and his hearing through himself will give him secrets [that] objects share.”

From the essay Projective Verse by Charles Olson

The Harp is a slippery place of shifting signifiers. Not even it’s name is stable. The Kingbury, the Brent or the Welsh Harp? It attracts birders to the migrating birds, dog walkers to the open spaces and lone drifters to heaven-knows-what nirvana. It’s a green&blue pleasant land. An open space. A lighter, brighter, breathing space, an antidote to urban sprawl. Or seemingly so.

It has a darker side, and in the quieter sections, away from well-trod, dog-shitty paths, the unheimlich Harp surfaces.

A submerged underside of tension, ambiguity, even threat.

I went looking for the undersong of The Harp.

Fragment of a poem ‘Taking Cover’ posted by Jack Segal on the BBC’s People’s War online archive of wartime memories contributed by members of the public.

The Harp was it’s own worst enemy. It’s distinct outline made it a perfect target for air attack. Not only the emerging industries along the North Circular…

…but the emerging suburban housing developments fell victim to the bombs.

The reservoir an unambiguous ‘BOMB ME!” target for the bombers.

A single experimental bomb flattened three street on the Silk Stream arm killing 80 and making 1500 homeless. Two families were wiped out by a direct hit on a pair of semi-detached houses in Birchen Close in February 1944, and a V2 rocket hit Wykeham School in March 1945, killing 7 and injuring 40. Smoke and filth and terror, broken bodies, shattered lives and buildings, lie beneath the Buddha’s, garden gnomes, plastic flowers and dead Xmas trees that line these tired suburban streets.

“During the London blitz in 1940 I was just 4 years old and lived in Braemar Avenue, Neasden. During one of the air-raids targeting the Welsh Harp Reservoir, directly behind our house, a bomb landed in the middle of the road about 30 yards from where I was sleeping. Luckily it did not explode, just shattered a few windows. The next day we were evacuated while the bomb was defused and then allowed back in time to see it loaded on a lorry and removed and the 15 foot wide crater filled in.

During a recent visit to London my wife, also from Neasden, and I took a pilgrimage to see our old homes and haunts. Assuming that Breamar Avenue has been resurfaced more than once in 64 years, I was utterly amazed to to find the circular outline of that crater still clearly defined.”

Mick Jeffs, from the BBC site, as above

If I was looking for a symbol of the uncanny Harp, the buried Harp that might help to explain the palpable sense of tension I’d felt emanating from it’s hidden corner, perhaps this ‘non-hole’, this ghost crater might be it?

My aim one bright November morning was therefore simple – to locate a non-hole.

I walked the question-mark outline of Braemar Avenue. I stood in the road. I looked ahead. I looked behind. I lowered my head to the street without attracting unwelcome attention, or being struck by a rat-running car, no easy task in any London street. I drove the avenue first one way and then the other. I walked it one way, then the other.

And, I found nothing. There is no hollow.

There is a newly resurfaced road.

But then, that’s what I’m coming to understand about The Harp.

It’s all about the rubbed out, about shape-shifting, about archeology in shadows. The Harp’s a watery palimpsest of hidden histories.

Perhaps a non-presence, a hole-that-wasn’t is ultimately a more eloquent testament to what happened here during the war years that any physical hollow might have been? After all I had been searching for ghosts.

The header image above is a photograph of one of the much abused and faded photographs on the information boards adjacent to the car park at the yacht club end of the reservoir. 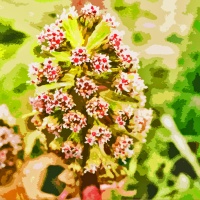 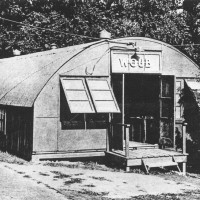 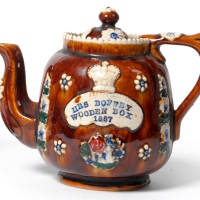 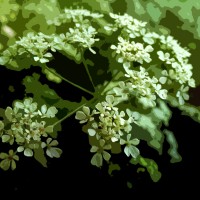