Today was the last day of Claire and my ‘free-time’ after dropping the kids at school. We decided to have an ‘in-town’ day and explore one of the hidden gems of London – the Sir John Soane’s Museum in Lincoln’s Inn Fields, Holborn, London.

It’s free, visually stunning and a remarkable testament to one man’s passion and commitment to promoting neo-classical architect.

Sir John Soane’s house, museum and library at No. 13 Lincoln’s Inn Fields has been a public museum since the early 19th century. It holds many drawings and models of Soane’s architectural projects and the collections of paintings, drawings and antiquities that he assembled.

Soane demolished and rebuilt three houses in succession on the north side of Lincoln’s Inn Fields to create the museum. He began with No. 12 (between 1792 and 1794), originally it was a plain brick house.

After becoming Professor of Architecture at the Royal Academy in 1806, Soane purchased No. 13, the house next door, today the heart of the Museum, and rebuilt it in two phases in 1808–09 and 1812.

In 1808–09 he constructed his drawing office and “embryo museum” on the site of the former stable block at the back, using primarily top lighting. In 1812 he rebuilt the front part of the house, adding a projecting Portland Stone facade to the basement, ground and first floor levels and the centre bay of the second floor. Originally this formed three open loggias, but Soane glazed the arches during his lifetime. Once he had moved into No. 13, Soane rented out his former home at No. 12 (on his death it was left to the nation along with No. 13, the intention being that the rental income would fund the running of the Museum).

After completing No.13, Soane set about treating the building as an architectural laboratory, continually remodelling the interiors. In 1823, when he was over 70, he purchased a third house, No. 14, which he rebuilt in 1823–24. This project allowed him to construct a picture gallery, linked to No.13, on the former stable block of No. 14. The front main part of this third house was treated as a separate dwelling and let as an investment; it was not internally connected to the other buildings. When he died No. 14 was bequeathed to his family and passed out of the Museum’s ownership.

The Museum was established during Soane’s own lifetime by a Private Act of Parliament in 1833, which took effect on Soane’s death in 1837. The Act required that No. 13 be maintained ‘as nearly as possible’ as it was left at the time of Soane’s death, and that has largely been done. The Act was necessary because Sir John had a living direct male heir, his son George, with whom he had had a “lifelong feud” due to George’s debts, refusal to engage in a trade, and his marriage, of which Sir John disapproved. He also wrote a “anonymous, defamatory piece for the Sunday papers about Sir John, calling him a cheat, a charlatan and a copyist”.

Since under contemporary inheritance law George would have been able to lay claim to Sir John’s property on his death, Sir John engaged in a lengthy parliamentary campaign to disinherit his son via a private Act, setting out to “reverse the fundamental laws of hereditary succession”. The Soane Museum Act was passed in April 1833 and stipulated that on Soane’s death his house and collections would pass into the care of a Board of Trustees, on behalf of the nation, and that they should be preserved as nearly as possible exactly as they were left at that time. 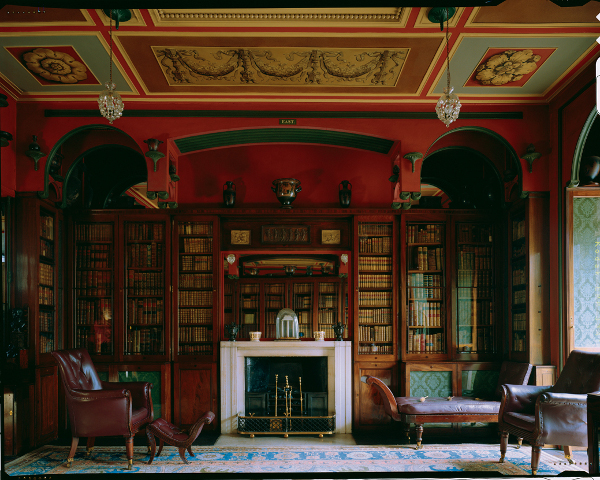 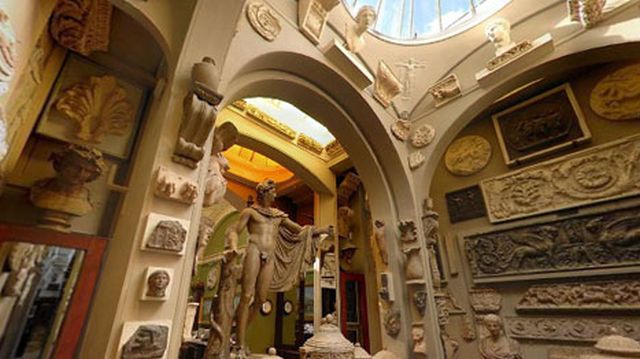 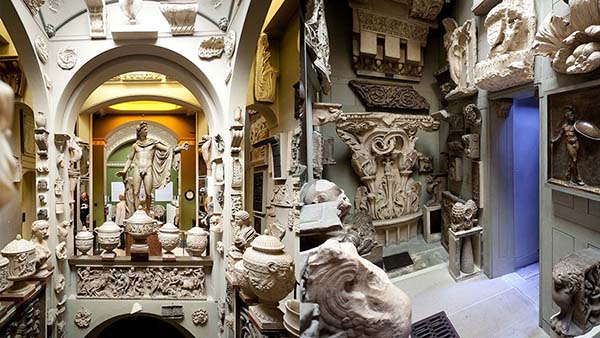 Since 1837, each successive Curator has sought to preserve and maintain Soane’s arrangements as he wished.

Today those arrangements include having your possessions re-bagged in clear plastic bags to prevent them catching on exhibits, mobile phones being switched off and cameras banned. The restrictions means that the museum is almost entirely lit by numerous skylights, and the occasional single light bulb, the arrangement gives the museum an entirely appropriate and unique atmosphere that animate the plaster casts and add an air of mystery and even magic to the objects that are arranged floor to ceiling and on multiple levels. 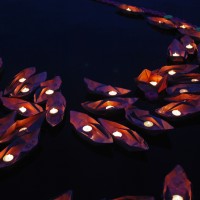 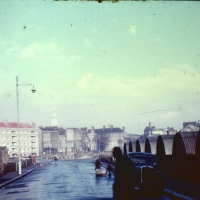 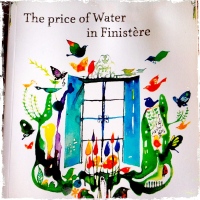